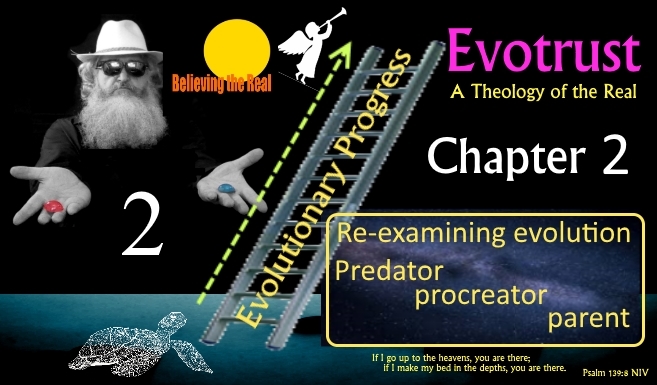 In this talk, I discuss the crucial shift from paradigm to reality.
Scientific fact has to be separated from theory since facts are always discovered anew.
However, once a scientific community deems that all facts have been explained, dogmas can be rigid on both sides of the divide.
Evotrust uncovers the underlying thrust of biological and cosmic evolution.
The core mysteries that science unveils even as it describes the cosmos with greater accuracy:
The 8 constant; The role of the random beneath the orderly behavior of the cosmos.
The unexplained progress. The unexplained stability of evolution.
The mystery of both vertical and horizontal genetic inheritance.
The riddles of reality: life, anti-entropy, God’s dice – and yet: it moves – the thrust of evolution – the evident progress.
The dynamic evolutionary assumption of new roles: From predator, to procreator to parent.
All this is discussed at length in this chapter – as we look at evolution from a a novel perspective.